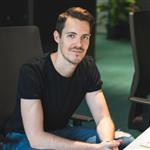 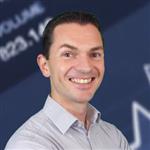 75% of retail investor accounts lose money when trading CFDs with this provider. You should consider whether you can afford to take the high risk of losing your money 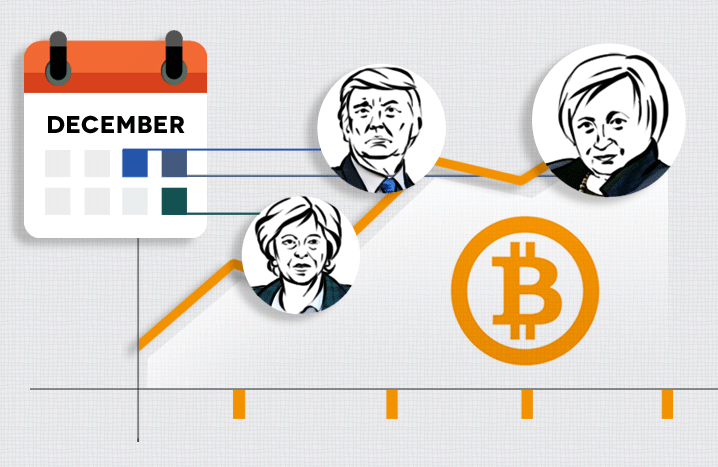 As we’re sure you’re aware, December is a typically expensive time of the year. There are presents to buy, nights out to attend, and usually at least one outlandishly priced taxi ride to take. Fortunately, this December, there are some excellent trading opportunities that could help you to lock in some profit and ease the financial burden of the festive period. We’ve looked at the events happening in the largest global markets to bring you a shortlist of goings-on that we think could provide some easy gains. Also if you are new to ethereum trading, you can use one of the Forex trading apps which teaches you all the basics you need to know.

The Non-Farm Payroll report is a big deal for traders. For those out of the loop, it’s a compilation of data for almost all industries other than farming and a few other sectors. This means that it affects some 80% of those employed in the US who work outside of agriculture and the government. Naturally, being so all-encompassing, the report can exert considerable influence on Wall Street. It can affect the value of the dollar, and swing stock indices like the S&P 500, Dow Jones, and Nasdaq.

A higher payroll data symbolizes good growth for the US economy. This will help the dollar to climb. Sell EUR/USD

All you cryptocurrency fans out there, this one’s a potential biggie. The introduction of a Futures market to Bitcoin signals the beginning of more mainstream investors entering the space.

The Chicago Board Options Exchange (CBOE) beat both the CME Group and Nasdaq to offer the first such market on the planet. It’s an exciting time for Bitcoin as the announcement of these proposed Futures trading options represents further legitimisation of cryptocurrency. It’s also likely that such financial products in the space will put additional pressure on legislators to approve a much-anticipated Bitcoin Exchange Traded Fund. This could be potentially huge for the emerging asset class.

With bitcoin getting more attention from the world, new traders who enter into the cryptocurrency market will tend to purchase bitcoin thus appreciating the value of bitcoin even further. Buy Bitcoin.

The Federal Open Market Committee rate decision is one of the main ways of controlling inflation in the US economy. It underlines the Federal Reserve’s entire monetary policy. Naturally, it’s worth watching if you’ve an interest in trading the markets. Once you know what influences exchange rates, you can execute more and more successful trades.

Since there was no change to the rate of inflation for November, analysts predict that there’s a good chance that the Federal Reserve will hike up inflation rates in December. This could have an impact on the value of the dollar, Wall Street stock indices, and other financial instruments in the States.

A higher inflation rate will strengthen the US dollar. Sell EUR/USD

This quarterly announcement from the Swiss National Bank is much like the US version we’ve just looked at. Being a European bank, however, its impact is felt more across the pond. That’s not to say there won’t be some influence on global markets though. This is due to Switzerland’s role in international finance.

In addition, the SNB will also announce its quarterly Libor rate. Again, this is set to hugely impact the financial industry. Since this is the rate used by many banks when they trade with each other, it’s easy to see how important such an announcement is for global economics.

The UK’s decision to depart from the European single market has already caused a fair amount of upset in the world’s markets. More could be on the way, however. Later this month, leaders will meet to decide whether enough progress has been made in the separation agreement. They are looking for sufficient progress to have been made to continue the negotiation process. As with all matters about the UK’s departure from the European Union, the fallout could impact the pound, and the euro. There could also be repercussions for the FTSE and other key financial interests in Europe.

Lots of uncertainties ahead for the UK, Sell GBP/USD

As we’ve established, these central bank-issued decisions on interest rates have an impact on the wider economy around the nation directly affected. Again, the decision to increase interest rates is used by bankers to control the economy, and being as this is the turn of the Bank of Japan, the markets which are most likely to be affected are the Japanese Yen, the Nikkei index, and many of the huge corporations based in the nation. These include the likes of Sony, and Toyota.

A higher interest rate will strengthen the Yen. Buy USD/JPY

In addition to mandatory closure of all banks and stock exchanges on Christmas Day, there will be additional breaks in trading elsewhere over the holiday season. Check which ever markets you plan to trade in in advance, and perhaps anticipate the effect that a lull in trading could have on prices.Thin trading volumes can sometimes cause big moves unexpectedly, so don’t give up entirely on trading around the holidays – just practice and develop your skills on a real-time trading simulator!

Don’t forget that platforms like eToro ( see 5 steps how to find the best traders on eToro) and other cryptocurrency exchanges are open all year round. These largely unregulated markets never stop, and as such, you can still get your trading fix during the seasonal downtime, even if your usual haunts have taken a couple of days off.