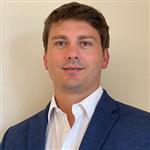 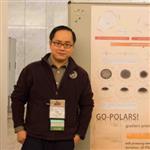 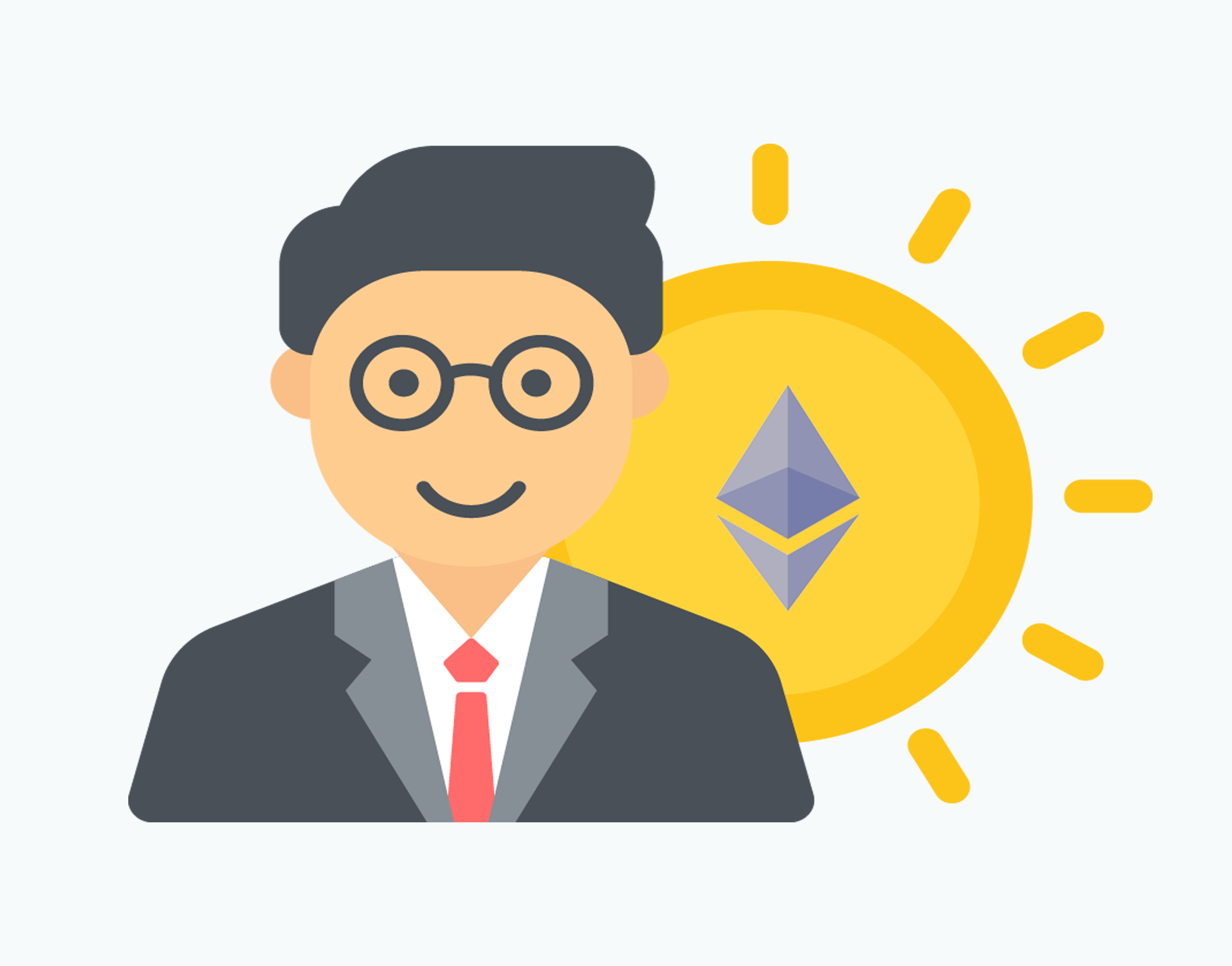 Eight years ago many wouldn’t have imagined the heights the world’s first cryptocurrency soared to. In 2009, Bitcoin was something many wouldn’t even have heard of or obtaining. As of now, bitcoin is something that many is jumping to have and some even sold everything just to invest in bitcoin! Companies such as Microsoft, Subway, Bloomberg and Steam have even accepted bitcoin as payment.

There has been a debate on whether Bitcoin could be the next gold or eventually pop like a bubble.  Whichever way bitcoin goes, many have profited and even become millionaires because of the success of bitcoin. Here are some of the events that happened and how you can profit from them!

On April 10th 2013, Bitcoin lost more than half its value in just 6hours. Bitcoin hasn’t passed the $30 at all before 2013 and media coverage boosted bitcoin prices over $200. Bitcoin took 7 months to recover from this crash. The great thing is that you can profit even if the price of Bitcoin falls. You can do this by shorting the Bitcoin using one of the best forex brokers.

From over $1000 in value down to $584.13, bitcoin took a real beating and it will take years for bitcoin to recover. During November 2013, much hype was created as bitcoin was more accessible for anyone to buy with exchanges such as Coinbase popping out. This led to prices soaring and dropping just as fast.

How can we profit from this?

As a crash happens, prices falls drastically which means it will be cheap to acquire bitcoin. From the first crash, price of bitcoin dropped to $120. If investors seized this opportunity and purchase bitcoin, he would have made close to 10x till the next crash. Success doesn’t happen instantly, it takes step by step to reach the big goal. Example, before each crash happened, if you had put a stop lost on your trading position you could have automatically closed your position and take profits before bitcoin prices went all the way down. Furthermore, if you wish to trade bitcoin but aren’t ready to risk your own money yet, you can try the  bitcoin simulator to learn and trade bitcoin. Trade with no limitations using the virtual currency and see how you fare! 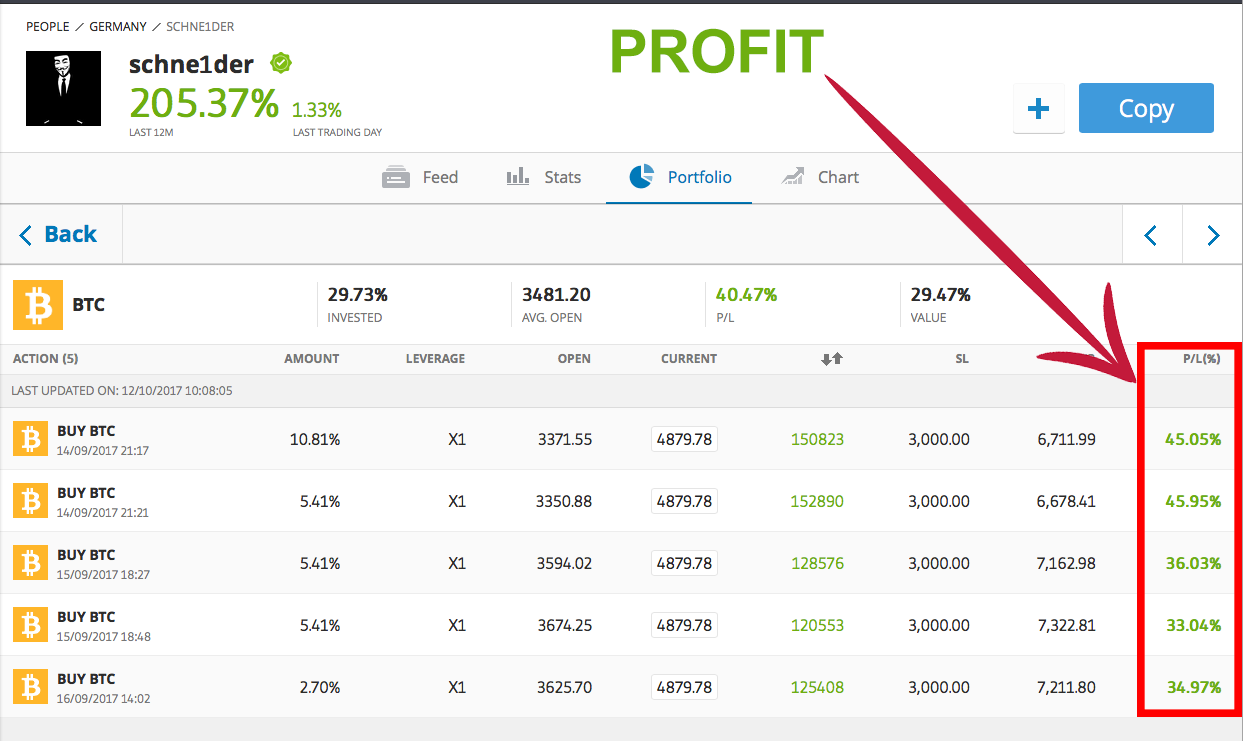 The infamous theft of Mt. Gox (one of Japan’s bitcoin exchanges) led to 850000 bitcoin mysteriously disappearing in February 2014. After the hacking of this top exchange, the confidence of investors dropped tremendously. People stayed away from bitcoins till 2016. However, this was a great opportunity to profit from this unfortunate event. If you lack the confidence to do trading by yourself, you head on to social trading platform and copy the trades of others.Especially if you are new or a beginner trader, copy trading is an excellent way to profit and learn trading at the same time. There are plenty of traders out there who trade bitcoin and other cryptocurrencies. By using social trading, you will be able to see their trading statistics and follow them with a few clicks of the mouse.

At the start of the 2017 year, bitcoin cross the $1000 mark for the first time in years and did not stop climbing. It went up to $3000 before falling to $1900 mark. Core developers did not know how to update the software leaving the market doubtful of its performance in the future. Bitcoin was slow compared to Litecoin and Ethereum and this gave way to the idea of a ‘fork’ for bitcoin.

Bitcoin yet again picked up speed and began racing towards the $5000 mark. However, one big obstacle blocked its path and sent bitcoin bouncing back. China had banned all its cryptocurrency exchanges and this hurt the cryptocurrency market prominently. With the big player out of the game, bitcoin took a hard beating.

Did I miss the boarding time of the Bitcoin train?

Bitcoin prices as of date are above the $4500 levels reaching $5000. Although prices are high and many think that bitcoin can’t go any further, they are absolutely wrong. Experts are predicting bitcoin to hit $6000 by year end. Another bitcoin split will be happening on the 25th of October. There is still a lot to expect from bitcoin and moreover no matter which way bitcoins goes, everyone can profit from it! It is never too late to board the bitcoin express.